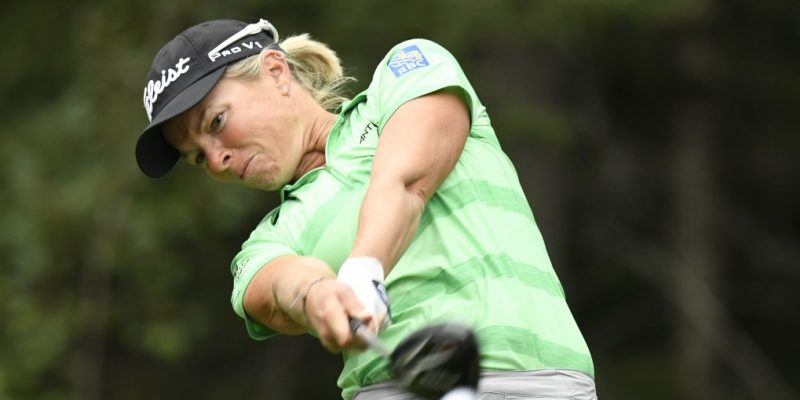 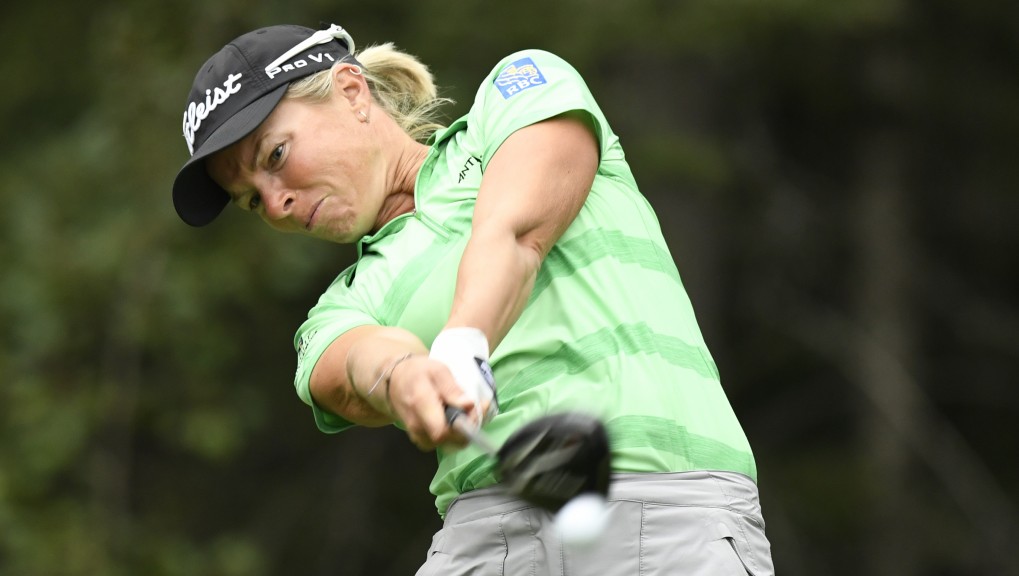 Barbs
As it stands today, three Canadian women — Henderson, Sharp and Leblanc — are inside the top 80 on the LPGA Tour money list. The last time a season ended as such was in 2005 when Kane, A.J. Eathorne and Dawn Coe-Jones made that grade. Eightieth may seem an arbitrary target, but it represents the cutoff for Category 1 status on the women’s circuit, which guarantees a player any start she wants (outside of the majors). Eleven years since this country — which at one time was among the top non-American nations when it came to producing female golfers — had what can be deemed a successful triumvirate at the top level of the women’s game. Obviously the major winner Henderson gets most of the attention, and deservedly so, but a tremendous amount of credit must also be given to Sharp for the career year she is having and to Leblanc, who sustained a serious, career-stalling back injury shortly after turning pro and earning her LPGA card at Q-School in 2012. The easy narrative is that Henderson has inspired her fellow Canadians to play better golf, and while partly true, here are observations on both Sharp and Leblanc. Sharp has become particularly close with Henderson, yes, but her great form has much more to do with rededicating herself to her career when things looked dicey a couple of years back.

Read the rest of this article >>