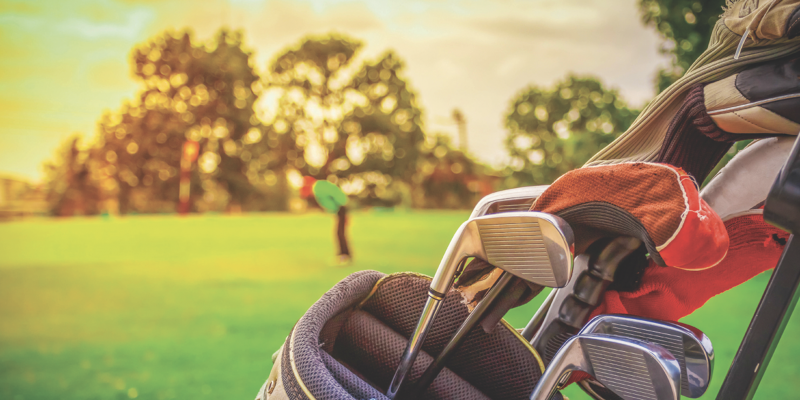 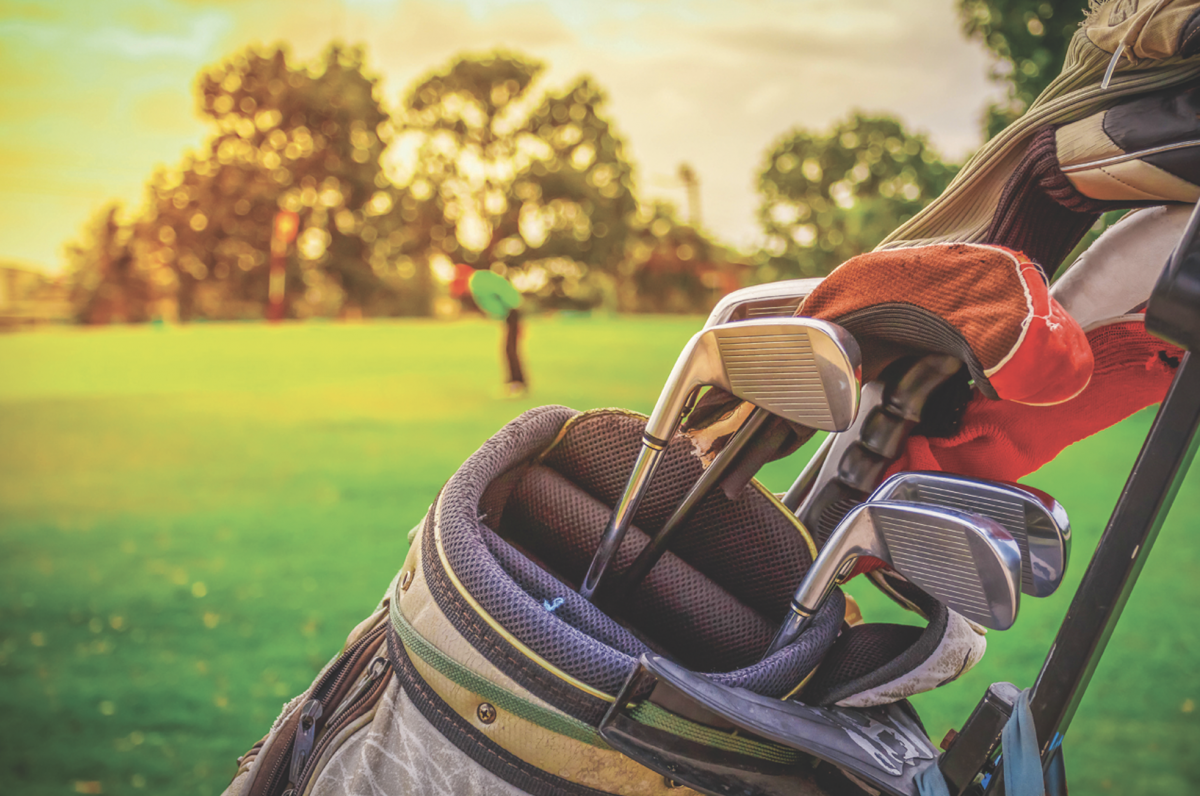 Golf is a game of sport and skill that can be played at any age. Millions of people in North America participate in golf as a recreational endeavor or a professional pursuit. As of the spring 2016, 25.13 million people in the United States played golf over the previous 12 months, according to Statistica.

People may immediately think Canada’s sports-based loyalty favors hockey. However, on the recreational side, golf is king in the country. Canada has the fourth most golf courses of any country in the world, says the National Golf Foundation. Plus, one out of every 10 Canadians play golf — a participation rate that is more than double that of the United States.

Although golf can be traced back to the Netherlands during the Middle Ages, many people concur that the modern game of golf — played over 18 holes — is a Scottish invention.

The popularity of the sport began to spread throughout the world from Great Britain. The first permanent golf club in North America was founded in 1873 and was named Canada’s Royal Montreal Club. The first 18-hole course in the United States was The Chicago Golf Club.

Understanding the terminology is key to becoming a full-fledged golf fanatic. While golf lingo is extensive, here is a sampling of some of the more popular terms to get novices started, courtesy of the PGA.

Approach: A shot hit towards the green.
Attack: The relative angle at which the clubhead approaches the ball at impact.
Backswing: The motion that involves the club and every element of the body in taking the club away from the ball.
Birdie: A score of one under par on a hole.
Bogey: A score of one over par on a hole.
Bunker: A hallow comprised of sand or grass that serves as an obstacle.
Carry: The distance a ball will fly in the air.
Chip: A short approach with a low trajectory.
Chunk: A poor shot caused by hitting the turf.
Divot: The turf displaced when the club strikes the ball.
Downswing: The swing forward from the top of the backswing.
Eagle: A score of two under par on a hole.
Golf range: A facility where people can practice golf swings.
Grip: The positioning of hands on the club.
Hole: A round receptacle on the green that the ball is aimed into.
Lie: As it relates to the golf ball, the position when it has come to rest.
Links: Specific term for a course built on linksland, which is land reclaimed from the ocean.
Mulligan: An extra shot taken on a poor first shot.
Par: The score an accomplished player is expected to make on a hole, either a three, four or five.
Putt: A shot on the green.
Stance: The position of the feet.

Golf terms are as varied as the game itself. Knowing commonly used words and phrases makes for a more intimate understanding of the sport.