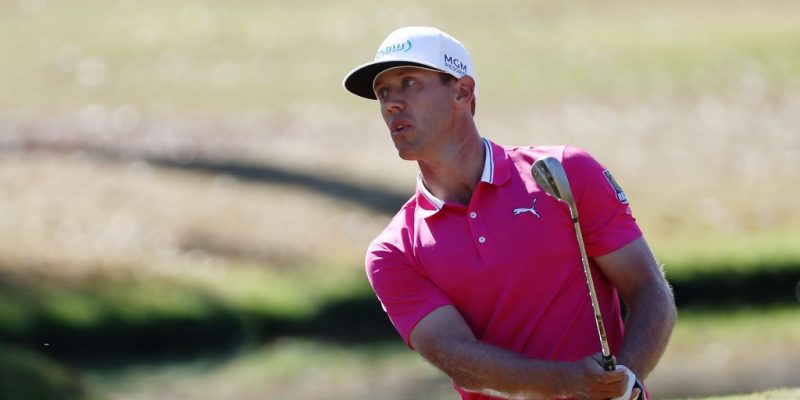 My wife Nell often says that golf is a mean game meant to humiliate players. She doesn’t play because she says she lacks enough of a self-punishing nature. But, being married to me, Nell sure does know the game.
I thought of this last Sunday when Graham DeLaet shanked a chip shot from just short of the 11th green during the Sanderson Farms Championship in Jackson, Miss. DeLaet was in the thick of contending for his first PGA Tour win, but his sad adventure led to a double-bogey seven. He tied for eighth in the tournament and later tweeted that he was moving in the right direction as he tried to overcome the anxiety around his short game that he’s been feeling for months. Here’s hoping DeLaet gets there.
I grimaced the instant DeLaet’s shot came off his clubface. Like most golfers, I felt empathy for him; at least I like to think most golfers would feel that way. Here’s a definition of empathy: “The ability to identify with or understand another’s situation or feelings.”

Read the rest of this article >>