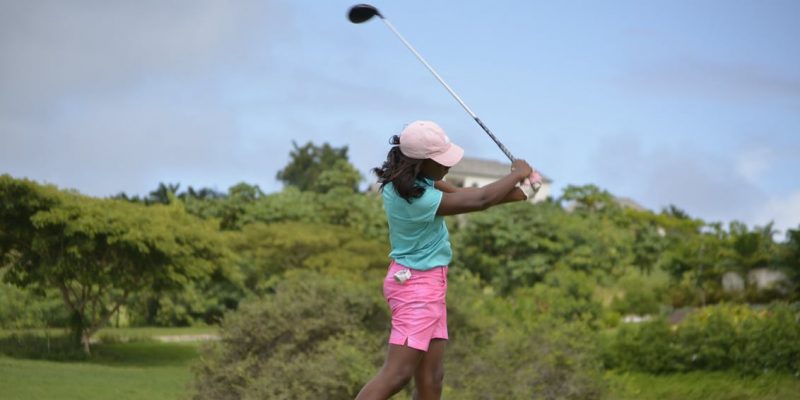 Golf is played all over the globe. Golf is one of the world’s oldest sports, boasting a rich history. Golf is a sport of skill, that can involve not only athletic prowess but also brain power. Here are some interesting facts about the game.

Visit the Toronto Golf & Travel Show happening each year in Toronto, ON to learn more about this challenging game.