Ready to learn from the best?  Let your golf game soar this 2020 season as we present to you Canada’s best –  No make that North America’s finest instructors! 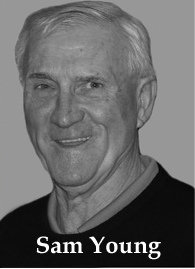 Shelbourne Golf & Country Club is owned and operated by Sam Young, a member of the Professional Golfers Association of Canada since 1961, and is a member of The Canadian Hall of Fame. PGA.F Ontario Hall of Fame Member, Sam served on the board from 1973-1984 and on the board of the Canadian PGA from 1974-1990. He has served as President of both associations. Sam had an extensive playing career in the sixties and seventies and has turned his playing and learning experience into the successful teaching method he uses today.

A veteran, award-winning golf instructor, Nick Starchuk has spent his adult life searching for knowledge. Starchuk has been successful in developing Regional and National Team players as well as member based golf academy programming at exclusive clubs such as Glen Abbey and Mississauga Golf & CC. His AGENT 125 presentation from 2017 travelled to the UK during last years’ Open Championship and the 2018 upgrade is something you don’t want to miss. Follow Nick on Twitter, YouTube & Instagram. 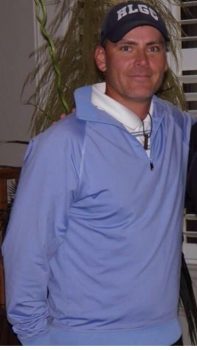 Owner of Matt Kane Performance Golf Academy in 2012, Matthew Kane has worked for Larry Nelson alongside his coach Mr. Bert Seagraves at Centennial golf club in 2000, he Played professionally from 2001-2003 DP Tour, Hooters tour, Golden Bear, Canadian Tour.   Matthew has represented Acushnet Canada & their brands Titleist, Footboy, he is a certified Titleist ball & equipment specialist, certified ScottyCameron fitter and certified Bob Vokey Wedge fitter.  From 2014-2017, Matthew was a summer golf Instructor at Appleby college.  His lowest round is 61 and has shot 8 holes in one.  He’s won both PAT tests. Ga. Pat by 8, Ont Pat by 7. 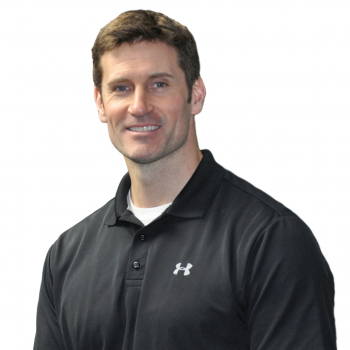 Nathane L. Jackson is a strength and conditioning coach, personal trainer and nutritionist. His coaching career began back in 2000 after graduating from the University of Windsor where he co-captained his men’s basketball team. As a Titleist Performance Institute certified fitness professional, he is dedicated to bringing greater awareness to the benefits that strength training and mobility have on one’s golf game. His specialized fitness, nutrition and recovery programs help golfers from all over the world avoid injury, boost confidence and improve overall performance both on and off the course. Follow him on Instagram and Facebook. Stage timing: Friday at 1 pm